Authors Not Getting Paid: Guest Thoughts about Piracy

Piracy increases discoverability. For writers who aren't yet famous, this may be a net positive. Also, it's doubtless true that many more ebooks are downloaded than are read. Some people who download have a hoarder's mindset, and they want to have every text and every song that they might one day want to read or listen to. Every download does not represent a lost sale.

What I find troubling is that there are three models for monetizing pirated content. One is a subscription service: Pay a fee to download as much content as you want. (Some such arrangements are legitimate and have licensed rights or have public-domain content. Others are pirates.) Or link hubs that generate a lot of traffic and sells advertising based on user visits. And, finally, there are eBay pirates who sometimes don't know that they are pirates. I've shut down dozens of these when I've found my work included on DVD libraries. Sellers typically post some boiler-plate language about how all the titles on the DVD are public-domain books, but this just isn't true. However, EBay requires that rights holders track down each seller and fax a VERO take-down form. I waged war on some of these resellers for a while, and none of my work is available on ebay currently. But the work of many writers is.

When pirates are making money from piracy, they have an incentive to persist and grow. I don't worry that friend-to-friend file sharing is a problem. But commercial ventures can eat away at the thin margins of publishers and the already-meager earnings of authors. Musicians have found that they can give away recordings and make a living from live performances. What will writers do?

At the same time, indy publishing enables us to publish our books and earn a margin that's maybe eight times what our royalties would be with a traditional publisher, per book. So a writer who sells 800 copies earns the equivalent of a 6,400-book press run selling out with a traditional publisher. If readers feel like they are supporting a particular writer, then they don't mind paying for physical books when they could have the ebook for free. That is, it may become all the more important for writers to find a readership that acts more like patrons than like consumers, but the good news is that each writer needs only a few hundred or (one hopes) a few thousand such readers.

The upshot, however, is that the Big Six will feel piracy cutting into their sales just when high overhead is cutting their margins thinner and thinner. I think writers are going to survive these enormous changes by coming to think about publishing in a very different way. Most big publishers will not last ten years, unless they figure something out. Many genre writers have been talking about this for years, but most literary writers haven't been paying much attention, or have been told that literary sales are so small they such writers aren't targets for piracy.

The issue remains just about as clouded as Lloyd Shepherd found it to be.  I find myself wishing there were more of a conversation about these issues among literary writers, but most MFA programs really don't address the business of writing and publishing at all, and that seems to limit discussion. 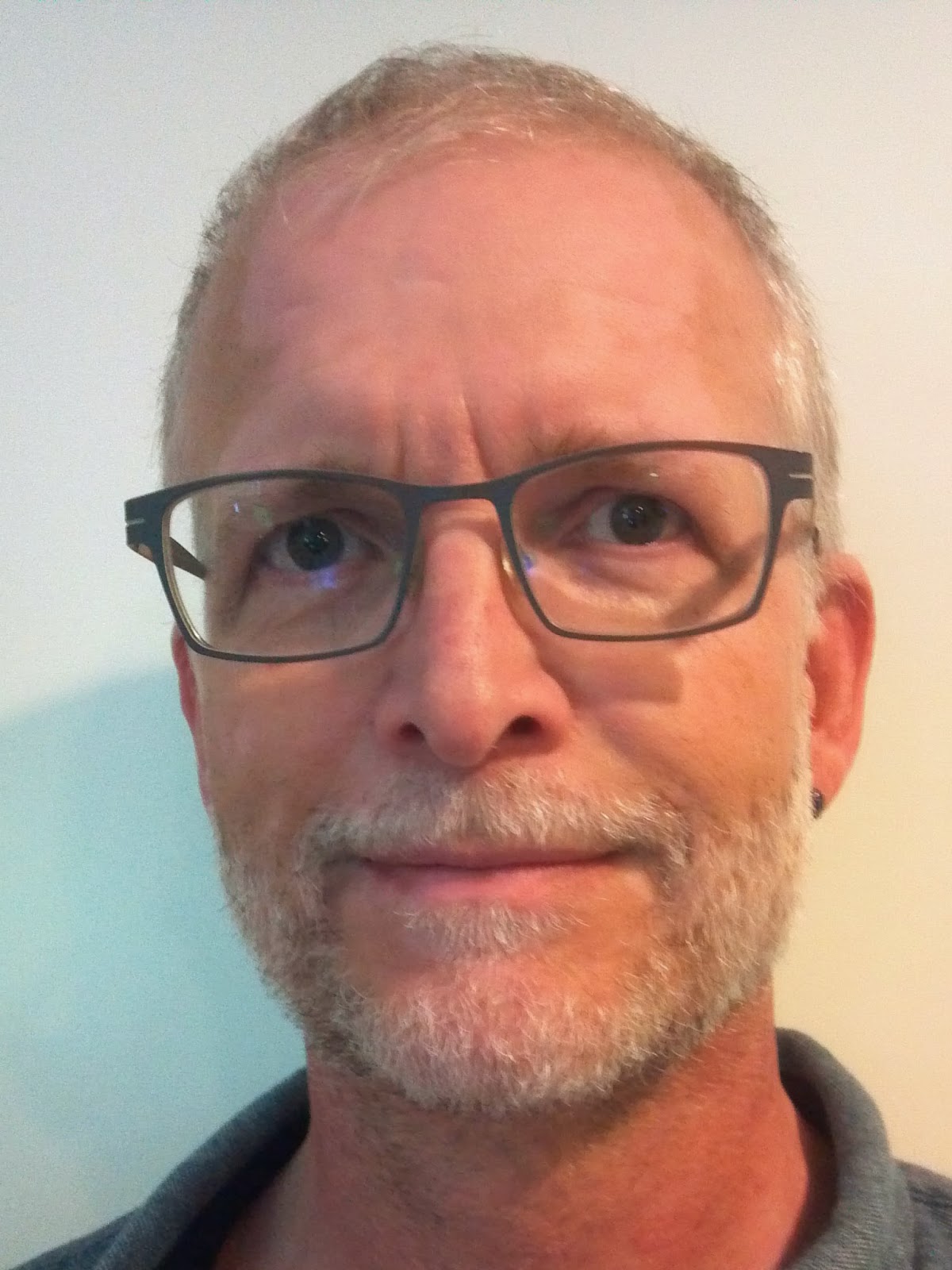 Bruce Holland Rogers is on the MFA fiction faculty at the Northwest Institute of Literary Arts. He was recently a Creative Artist fellow for three months in Japan and is a 2014 NEA creative writing grant recipient. His stories have been translated into more than two dozen languages, including Pashto and Klingon. Yes, really.

Visit Bruce's website to explore the his literary world.
Posted by Melissa Ford Lucken at 8:38 AM No comments: